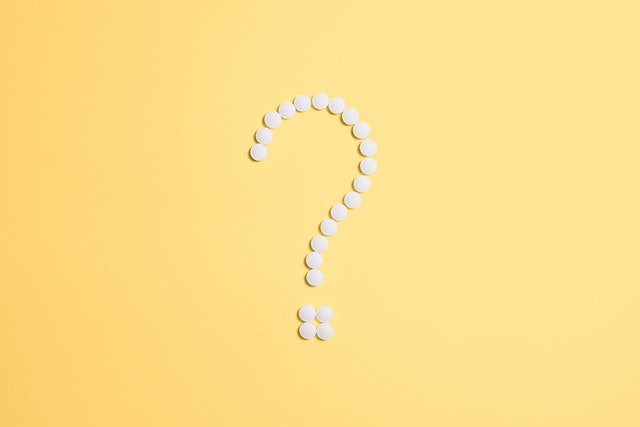 It’s the annoying necessity that we all pay for to make sure we don’t end up in massive amounts of debt if our house burns down, if we crash our car or if something tragic happens.

Insurance helps us maintain peace of mind knowing that even if something bad does happen someone else is going to pay for what it costs to fix it. Though to an untrained eye this can be a little perplexing. If you pay $200 a month for home insurance and after only six months your home burns down the insurance company will buy you a new house, likely in the matter of hundreds of thousands of dollars, but you would have only given them $1200. Why would they do that?

The basic concept of insurance is that a company (“the insurer”) offers a guarantee for a certain risk that may or may not occur, then another party (“the insured”) pays the insurer in exchange for protection against that risk. When a bunch of people do the same thing for the same risk, eventually the insurer is getting a lot of income but the probability of that risk happening is spread out among a bunch of people and stays about the same. Insurance companies make money by figuring out how much money they need to bring in to turn a profit on a given risk with a given probability. That calculation then influences how much each of the insured pays each month.

In general, it’s simple math. But in actuality insurance companies have highly complex models for all of this.

Not every insurance company offers the same insurance. Most insurance companies will specialize in their own kind of insurance. This is because each company has to develop a complex model to ensure that they can make money insuring a profit.

If you estimated that 1 in 100 houses burned down each year, but it was actually 5 in 100, then you’d be losing money pretty fast. If you insured those houses, you would probably charge too little for everyone’s insurance, and then end up on the hook for those four extra houses.

There are many types of insurance companies, from auto to health to life to homeowners. Most people in the world have these core insurance policies. Some of these are legally required to be held, such as auto insurance.

You might be wondering though why wouldn’t you just want to save your money each month in a bank account. If nothing bad ever happens, you would have a lot more money. While that may be true, it makes you the one exposed to the risk. If you put away $200 a month for a year to save on home insurance, you’ll have an extra $2,400 at the end of the year. However, if your house burns down the next year, then you’re going to be out a few hundred thousand dollars. A pretty bad deal!

Is that a risk you’re willing to take? Chances are it isn’t. That’s why getting insurance is generally a good thing. It takes all of the risk, anxiety, and financial burden off of you and puts it onto a much larger company that can afford it. When you understand insurance as just a way of paying a company to assume your risk, you can start understanding that insurance could be offered on virtually anything.

In terms of claims, insurance companies also don’t just automatically pay out if you have car insurance and you show them a crashed car. The insurance company will investigate to make sure that you didn’t intentionally crash your car to get the payout. If they find out that you did do that, well that’s called fraud and you can go to jail. Faking insurance claims actually does happen quite frequently. People see it as a way to either get a big cash windfall if they’re in hard times or get out of a car or house payment that they can’t afford however. Car insurance agencies employ top-of-the-line investigators to make sure that they don’t make faulty payouts.

So now you can likely see insurance is a big business and if you have the right models, assume the right kinds of risk, and have good investigators to make sure that you are not defrauded, then you can make a lot of money. Conversely, if you buy insurance and something bad happens, it can save you a lot of money. In most cases, insurance is a winning formula for all parties involved. It helps consumers be less worried about bad events, and it makes companies a lot of money.