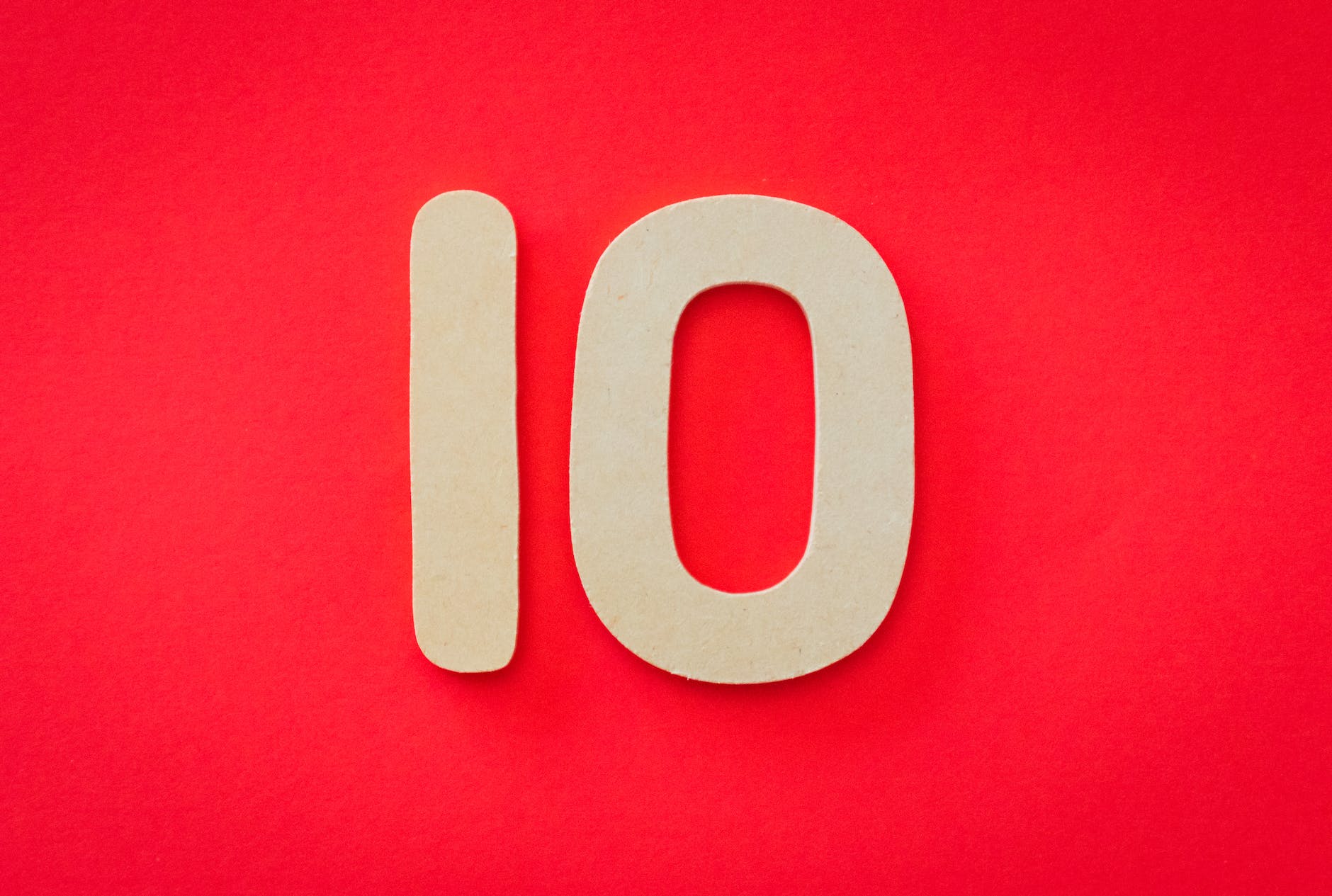 The United Services Automobile Association (USAA) is a San Antonio-based Fortune 500 diversified financial services group of companies including a Texas Department of Insurance-regulated reciprocal inter-insurance exchange and subsidiaries offering banking, investing, and insurance to people and families who serve, or served, in the United States Armed Forces. At the end of 2020, it had more than 13 million members.

Farmers Insurance Group (informally Farmers) is an American insurer group of vehicles, homes and small businesses and also provides other insurance and financial services products. Farmers Insurance has more than 48,000 exclusive and independent agents and approximately 21,000 employees. Farmers is the trade name for three reciprocal insurers, Farmers, Fire, and Truck owned by their policyholders.

Nationwide Mutual Insurance Company and affiliated companies, commonly shortened to Nationwide, is a group of large U.S. insurance and financial services companies based in Columbus, Ohio. The company also operates regional headquarters in Scottsdale, Arizona; Des Moines, Iowa and San Antonio, Texas. Nationwide currently has approximately 25,391 employees, and is ranked No. 80 in the 2022 Fortune 500 list. Nationwide is currently ranked No. 21 in Fortune’s “100 Best Companies to Work For”.

Nationwide Financial Services (NFS), a component of the group, was partially floated on the New York Stock Exchange prior to being repurchased by Nationwide Mutual in 2009. It had owned the majority of NFS common stock since it had gone public in 1997.

The Government Employees Insurance Company is a private American auto insurance company with headquarters in Chevy Chase, Maryland. It is the second largest auto insurer in the United States, after State Farm. GEICO is a wholly owned subsidiary of Berkshire Hathaway that provides coverage for more than 24 million motor vehicles owned by more than 15 million policy holders as of 2017. GEICO writes private passenger automobile insurance in all 50 U.S. states and the District of Columbia. The insurance agency sells policies through local agents, called GEICO Field Representatives, over the phone directly to the consumer via licensed insurance agents, and through their website.

Its mascot is a gold dust day gecko with a Cockney accent, voiced by English actor Jake Wood. GEICO is well known in popular culture for its advertising, having made numerous commercials intended to entertain viewers.

The Allstate Corporation is an American insurance company, headquartered in Northfield Township, Illinois, near Northbrook since 1967. Founded in 1931 as part of Sears, Roebuck and Co., it was spun off in 1993 but still partially owned by Sears, until it became completely an independent company in June 1995. The company also has personal lines insurance operations in Canada.

Allstate is a large corporation, and with 2018 revenues of $39.8 billion it ranked 79th in the 2019 Fortune 500 list of the largest United States corporations by total revenue. Its long-running advertising campaign, in use since 1950, asks, “Are you in good hands?”, and the recognizable logo portrays a suburban-style dwelling cradled protectively in a pair of giant human hands.

The Travelers Companies, Inc., commonly known as Travelers, is an American insurance company. It is the second-largest writer of U.S. commercial property casualty insurance, and the sixth-largest writer of U.S. personal insurance through independent agents. Travelers is incorporated in Minnesota, with headquarters in New York City, and its largest office in Hartford, Connecticut. It has been a component of the Dow Jones Industrial Average since June 8, 2009.

The company has field offices in every U.S. state, plus operations in the United Kingdom, Ireland, Singapore, China, Canada, and Brazil. Travelers ranked No. 98 in the 2021 Fortune 500 list of the largest United States corporations with total revenue of $32 billion.

The Progressive Corporation is an American insurance company, the third largest insurance carrier and the No. 1 commercial auto insurer in the United States. The company was co-founded in 1937 by Jack Green and Joseph M. Lewis, and is headquartered in Mayfield Village, Ohio. The company insures passenger vehicles, motorcycles, RVs, trailers, boats, PWC, and commercial vehicles. Progressive also provides home, life, pet, and other insurance through select companies. Progressive has expanded internationally as well, offering auto insurance in Australia.

American Automobile Association (AAA – commonly pronounced as “Triple A”) is a federation of motor clubs throughout North America. AAA is a privately held not-for-profit national member association and service organization with over 60 million members in the United States and Canada. AAA provides services to its members, including roadside assistance and others. Its national headquarters are in Heathrow, Florida.

American Family Insurance, also abbreviated as AmFam, is an American private mutual company that focuses on property, casualty, and auto insurance, and also offers commercial insurance, life, health, and homeowners coverage as well as investment and retirement-planning products. A Fortune 500 company, its revenues were over $9.5 billion in 2017.